Why does life make some people bitter

Genetics: Why We Love Beer and Coffee

Many people just don't want to do without coffee in the morning as they do without the occasional beer after work. Others, however, already shudder at the thought of the bitter taste of the two drinks. But what actually determines whether we prefer it bitter or sweet? A team led by Marilyn Cornelis from Northwestern University Feinberg School of Medicine in Chicago investigated this question as part of a genome-wide association study. The researchers have now published their results in the journal “Human Molecular Genetics”.

Cornelis and her colleagues recruited around 336,000 test subjects from a biobank in Great Britain and asked them about their drink preferences. Subsequently, genetic analyzes should provide information about what linked the coffee or lemonade junkies on a genetic level. The scientists discovered that genes that determine our taste perception, at least in their sample, did not have a particularly large influence on whether someone preferred something sweet or bitter. Instead, the difference was made by gene variants associated with the psychoactive effects and metabolism of caffeine and alcohol, as well as with the risk of developing obesity. “People like the feelings that coffee and alcohol give them,” says Cornelis, summarizing the results, “and not their taste. That's why they drink both. " 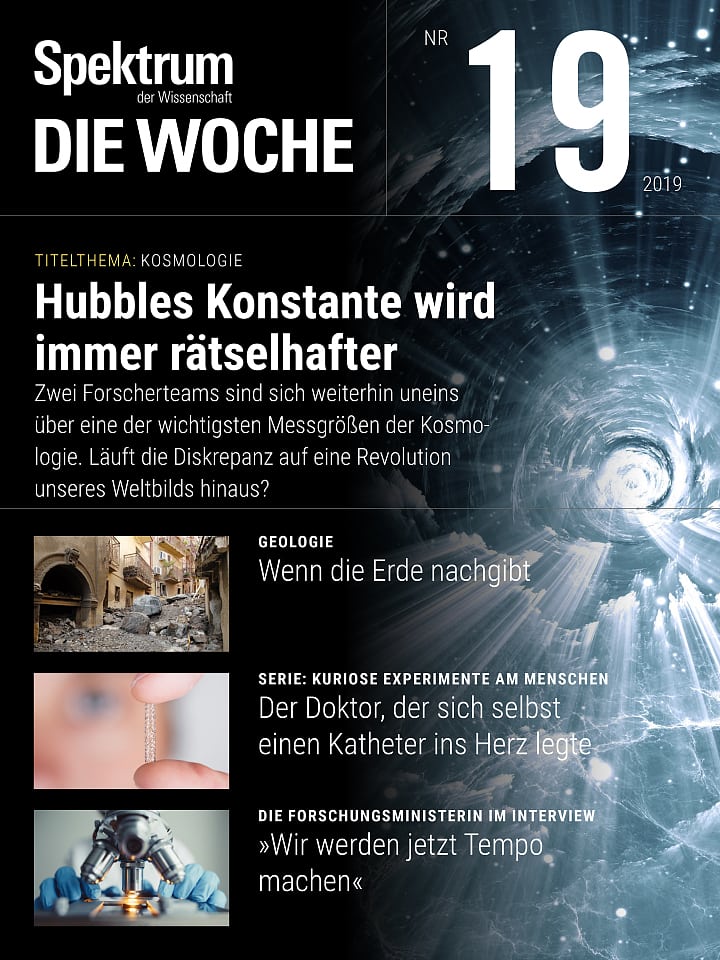 Italian researchers already showed in 2016 that hereditary factors, which are connected to the metabolism of caffeine, can influence coffee consumption. At that time, a team led by Nicola Pirastu discovered that heavy drinkers seem to have a gene variant that enables the body to break down caffeine more quickly cares. Accordingly, the people concerned need replenishment at an early stage.