Albert Einstein did his hair

Einstein's theory of relativity revolutionized science. This theory made it possible, for example, to predict the curvature of space caused by large masses, but also to describe an expanding universe long before the idea of ​​the Big Bang was established. "Through Albert Einstein's work, the horizon of mankind has expanded infinitely, and at the same time our image of the universe has achieved a cohesion and harmony that we could only dream of," said the Danish Nobel Prize winner in physics, Niels Bohr, once about Einstein. 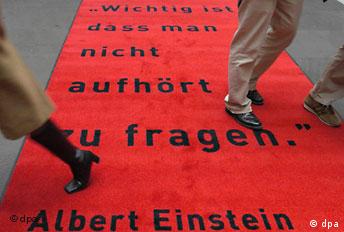 Christoph Lehner, science historian at the Max Planck Institute for the History of Science in Berlin, even describes Einstein's theories as "millennium events". Many circumstances would have to come together for this, says Lehner. A certain disrespect of Einstein was part of it: "Einstein was a tremendously independent thinker. He absolutely did not believe in authority," says Lehner. This character trait was extremely important for his work because he had to break with traditions such as the concept of simultaneity. 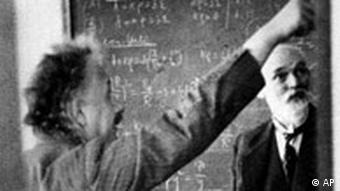 Einstein's own explanation for his attitude doesn't sound like genius: the normal adult doesn't think about space-time problems, he once said. "Children especially do that. I, on the other hand, developed so slowly that I only began to wonder about space and time when I was an adult. Naturally, I got deeper into the problem than an ordinary child."

But the Nobel Prize winner Einstein drove more than the laws of physics: Albert Einstein was a staunch pacifist for a world government and warned against weapons of mass destruction. For peace and conflict research, Einstein's positions are still highly topical, says Thomas Held from the German Foundation for Peace Research. Einstein thought about the means by which peace policy could be carried out. "He did not represent pure pacifism," says Held. Einstein had also thought about the limits of civilian means and wondered when to intervene by military means. For example, Einstein, who had to flee Germany from the Nazis in 1933, advised US President Franklin D. Roosevelt in a letter to build the first American atomic bomb for fear of a German attack. A recommendation that he later regretted. 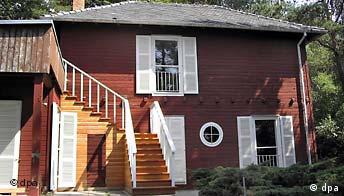